Greig & Stephenson has undertaken many briefs for the HMV brand, and many have involved finding innovative ways of maximising trading space in top notch retail environments, while respecting the heritage of the buildings which house them. In Edinburgh, the task was to co-ordinate the expansion of the existing store into the unit next door graced with the oldest shop front on the city's iconic Princes Street. 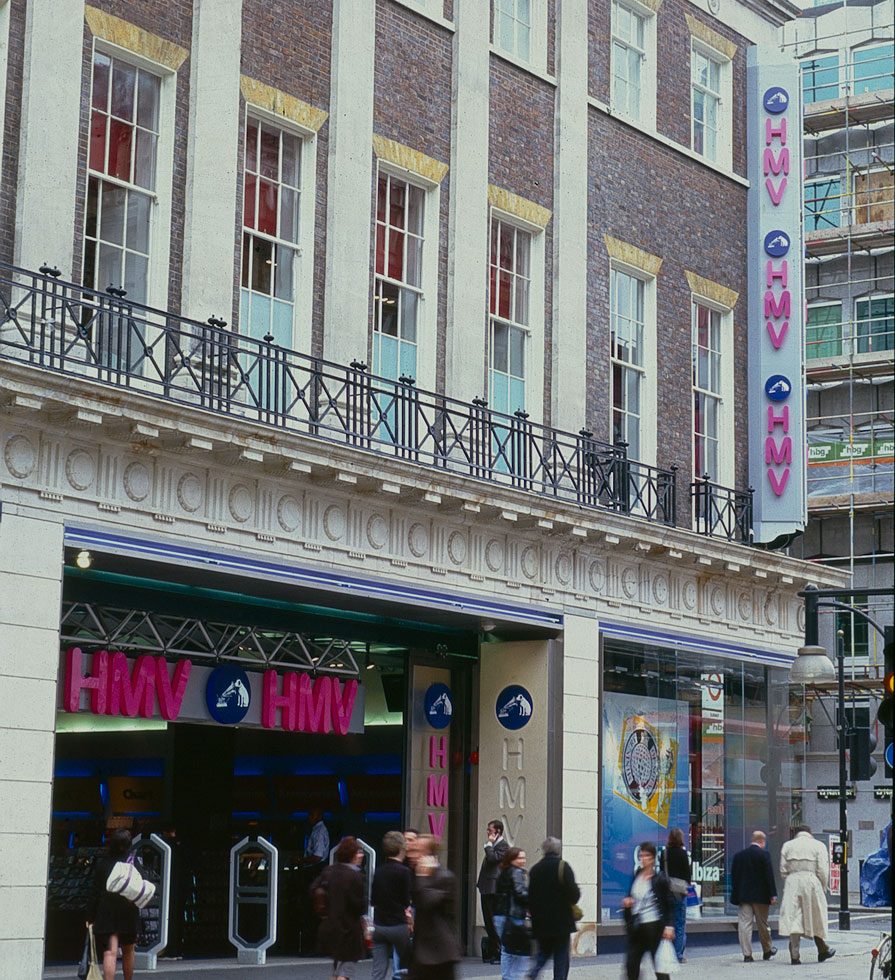 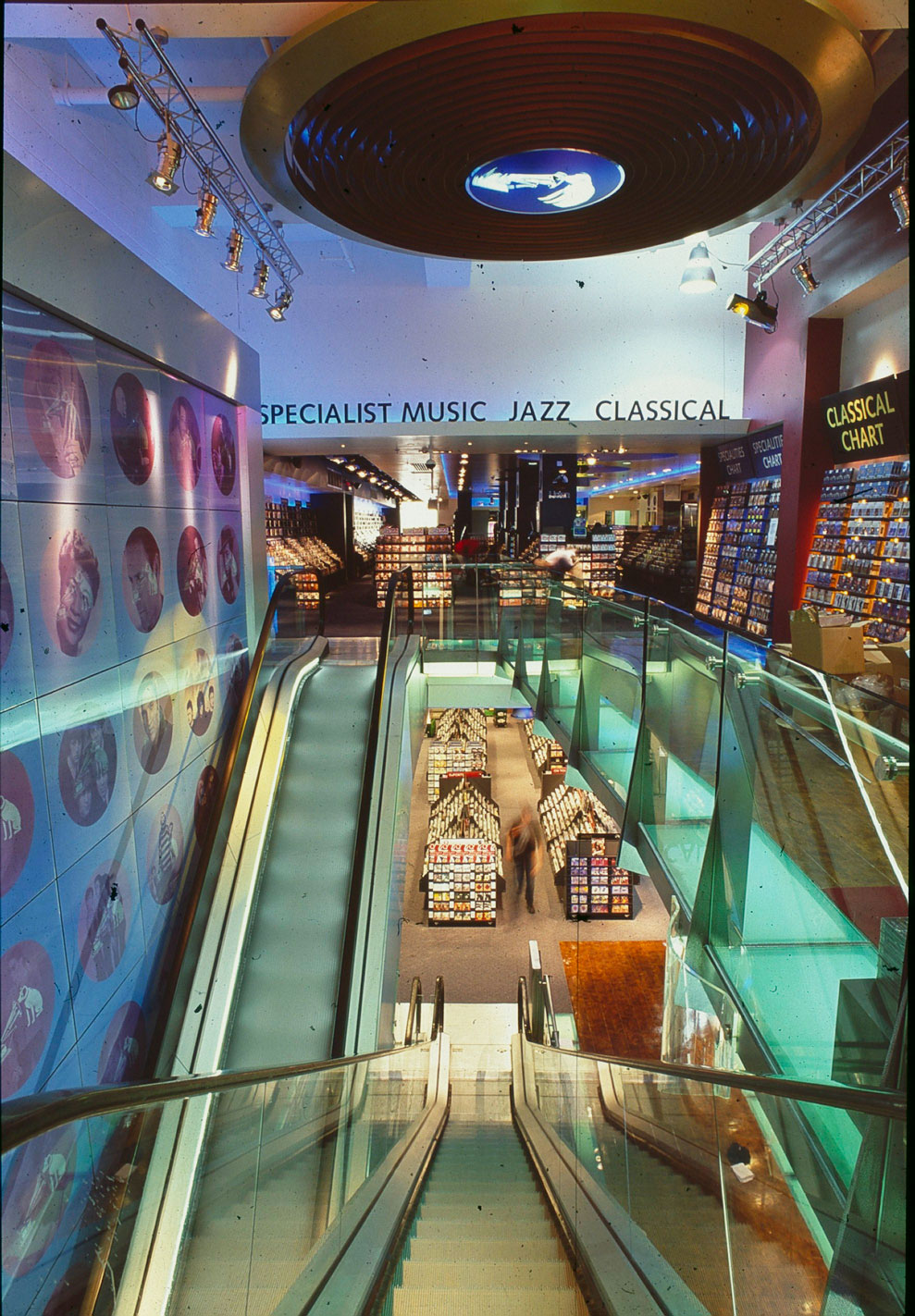 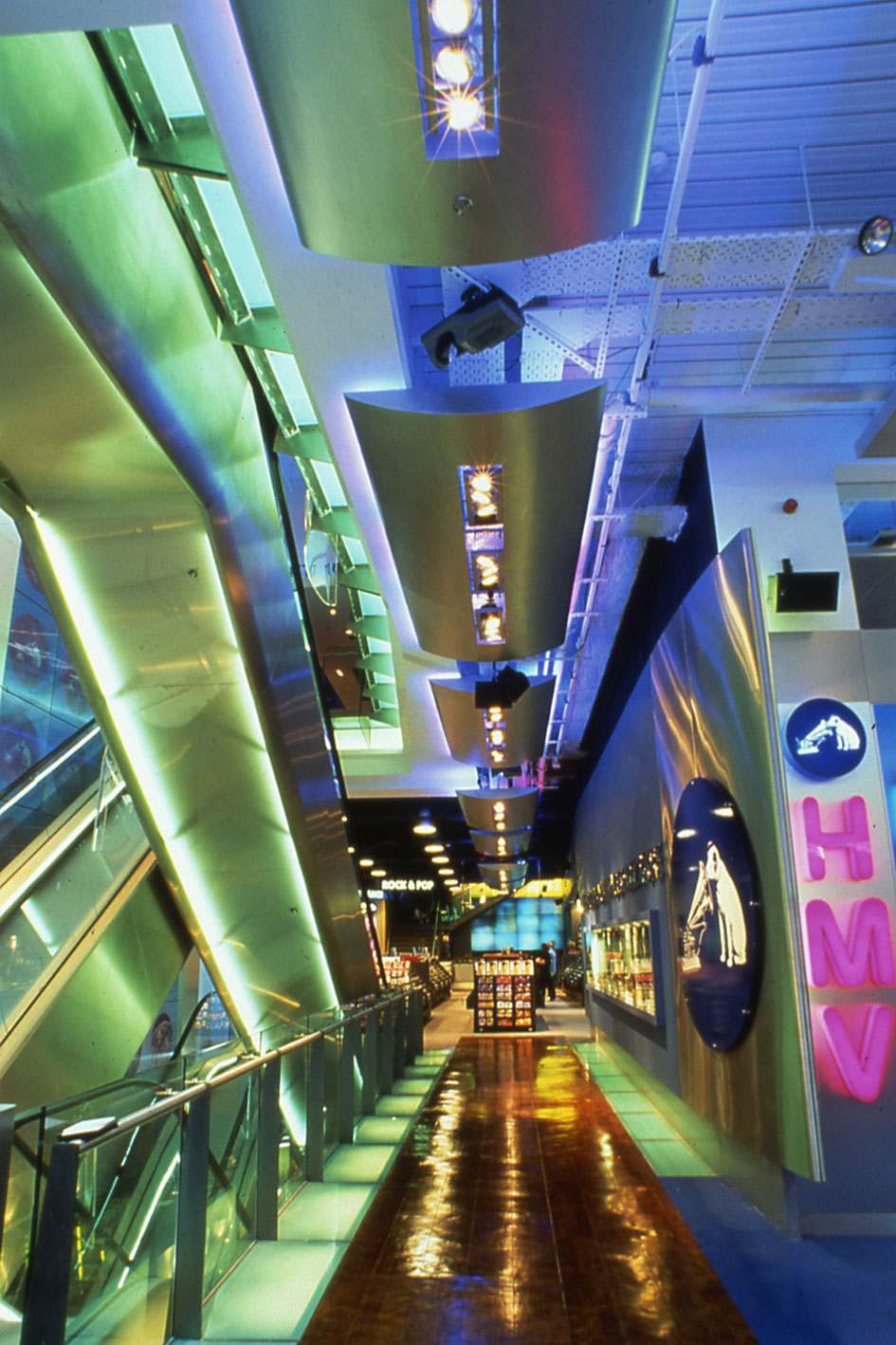 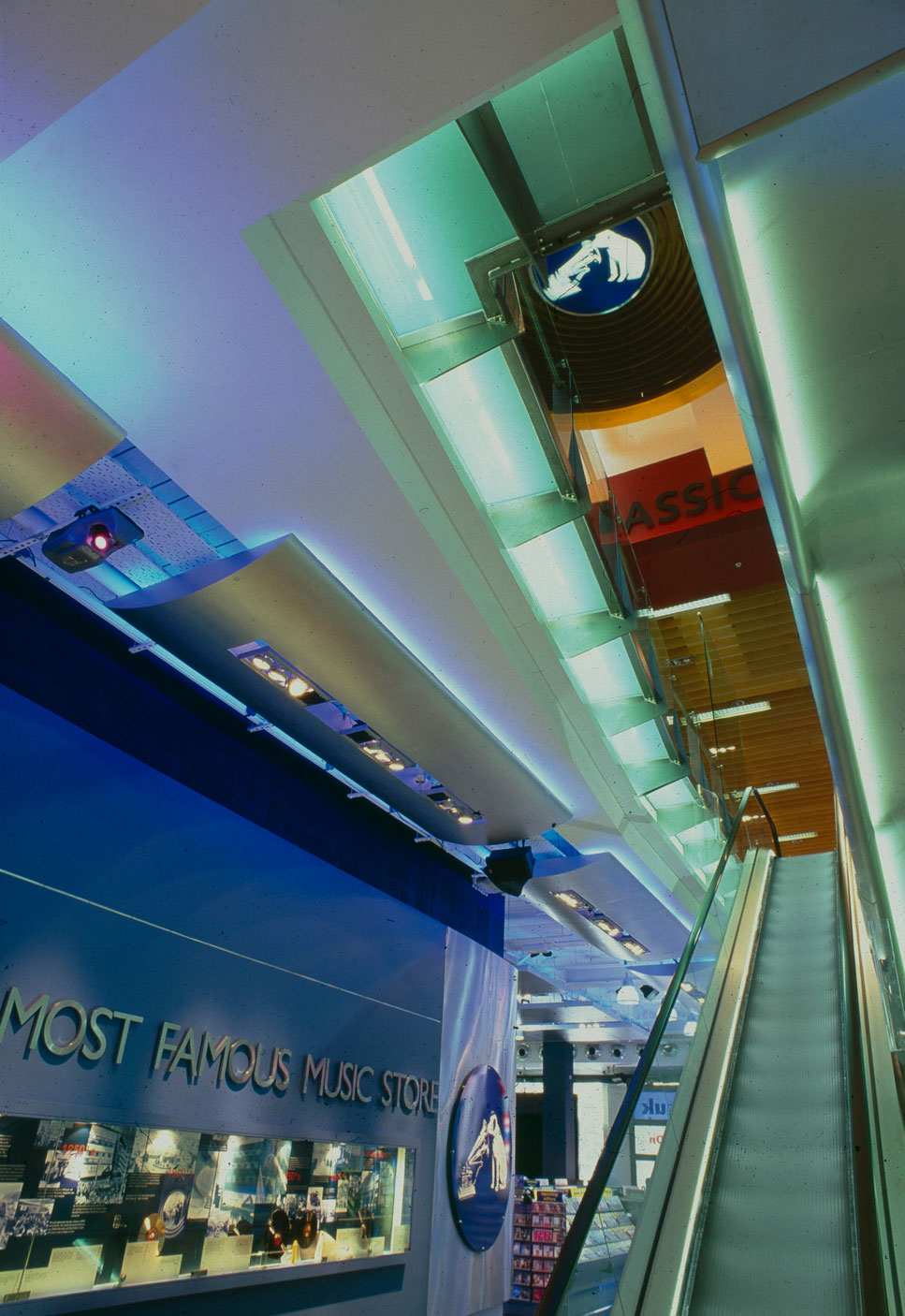 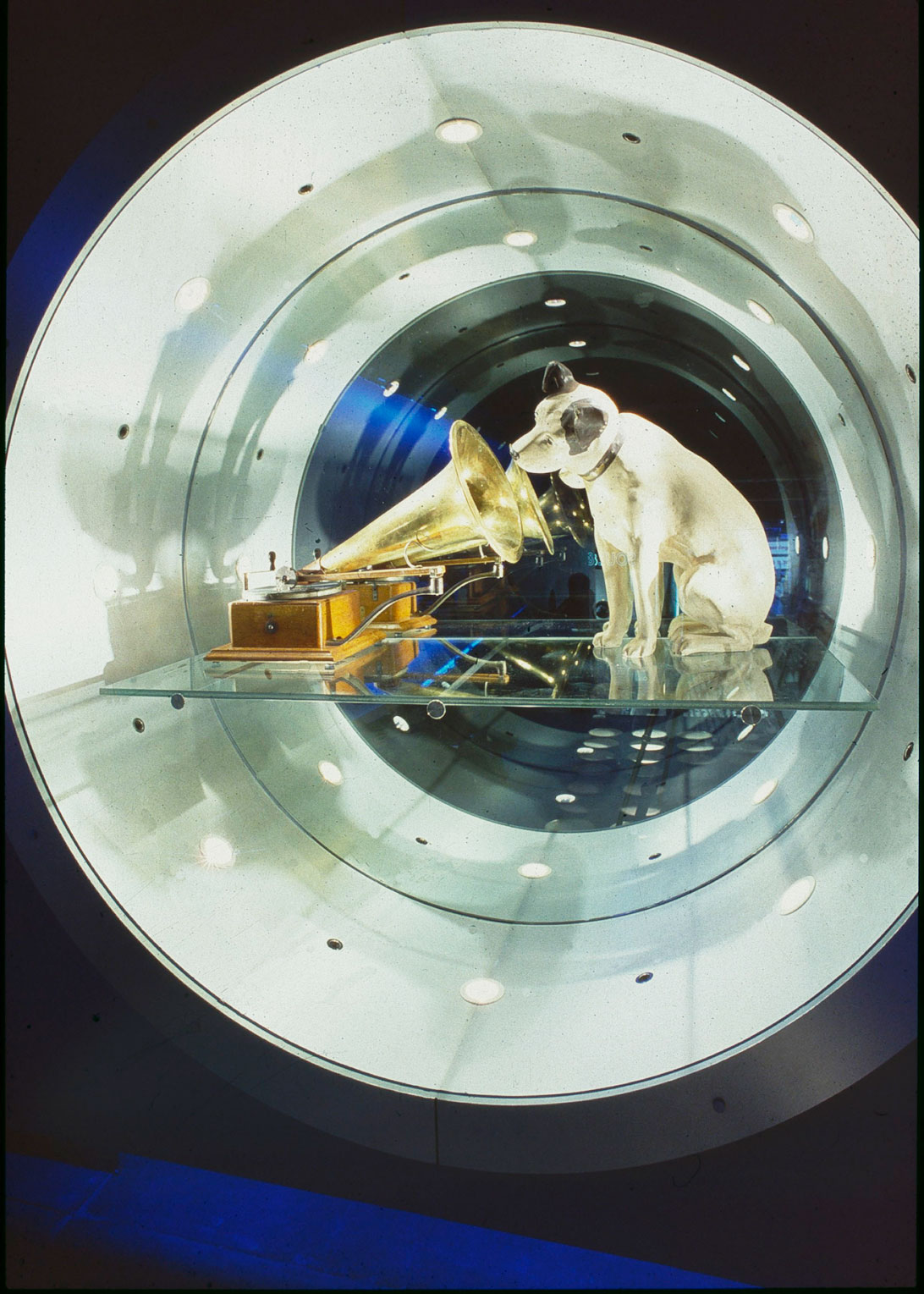 Perhaps the most challenging brief was to oversee the move of HMV’s flagship store (and the kudos that went with it) from the original ‘His Master’s Voice’ store at 363 Oxford Street (opened with great fanfare by Sir Edward Elgar in 1921), to the newly redesigned, but itself listed, Avon House across the road at 360 Oxford Street.

The £6m Oxford Street development involved significant structural alterations to the 3,000 sq.m. space, as well as a total interior refurbishment, including all finishes and lighting. Greig & Stephenson also designed and installed a number of unique features, including a DVD cinema, and an in-house exhibition tracing the parallel stories of the history of recorded music and the chequered life of ‘The World’s Most Famous Music Store’. Two new staircases were installed, while a massive rolling warehouse door was custom made in steel, glass and concrete to secure the open shop front at night.

Both the central London and Edinburgh developments have resulted in a significant increase in trading space. The new Oxford Street store has a 30 per cent larger storefront than before, as well as 28 per cent more trading space, while on Princes Street we created the largest record store in Scotland. At other UK locations we’ve maximised potential trading space without compromising the character of the locations, leading to an enhanced shopping experience for customers and more business for HMV.