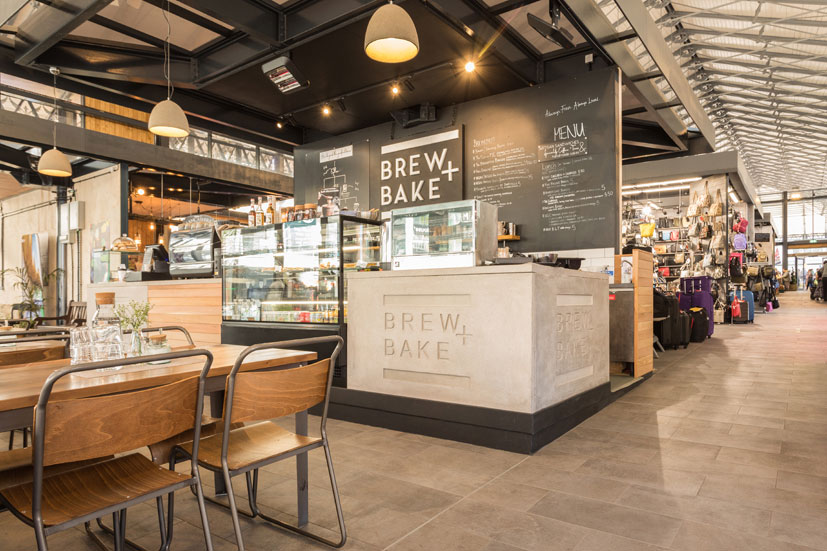 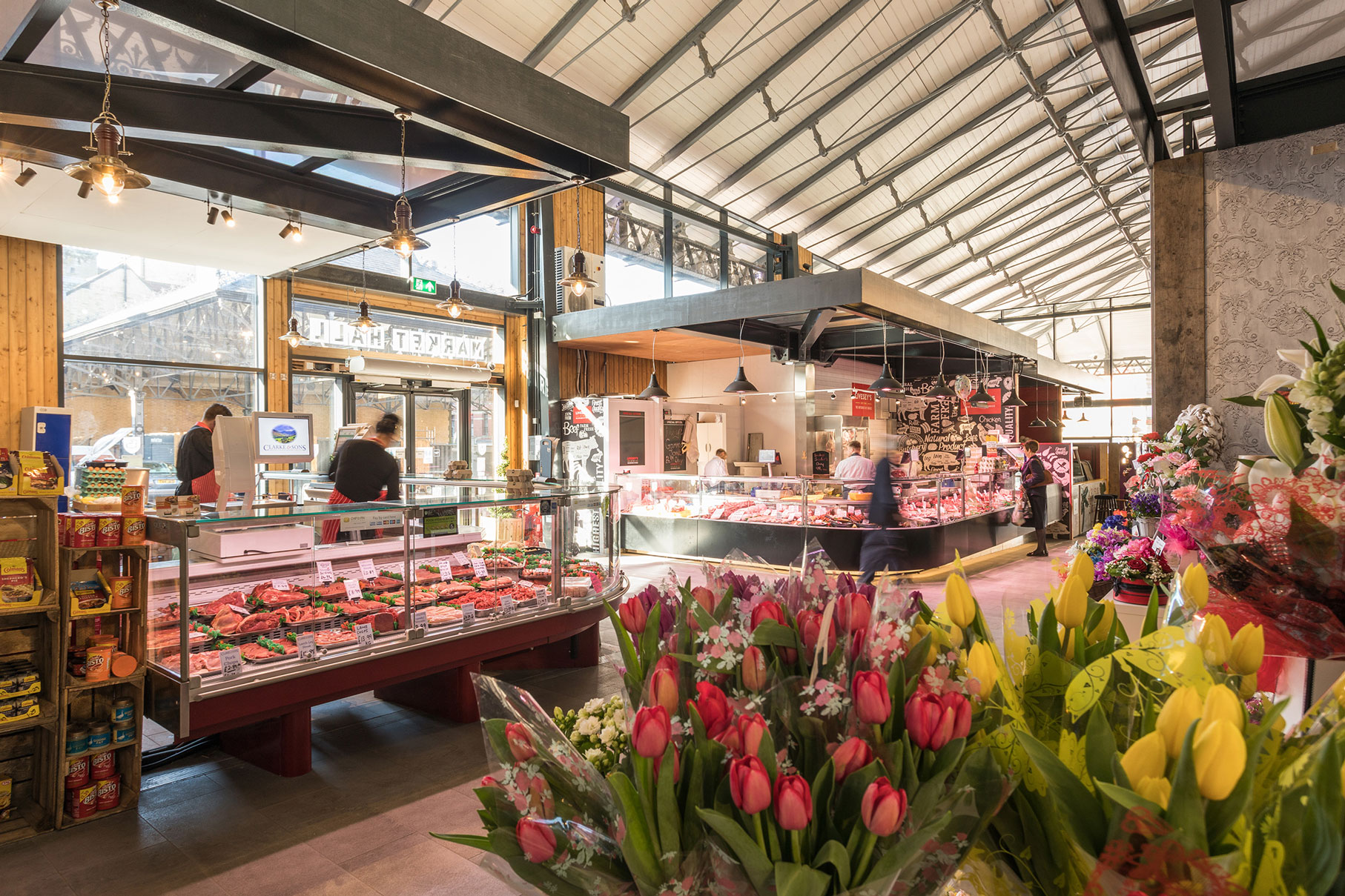 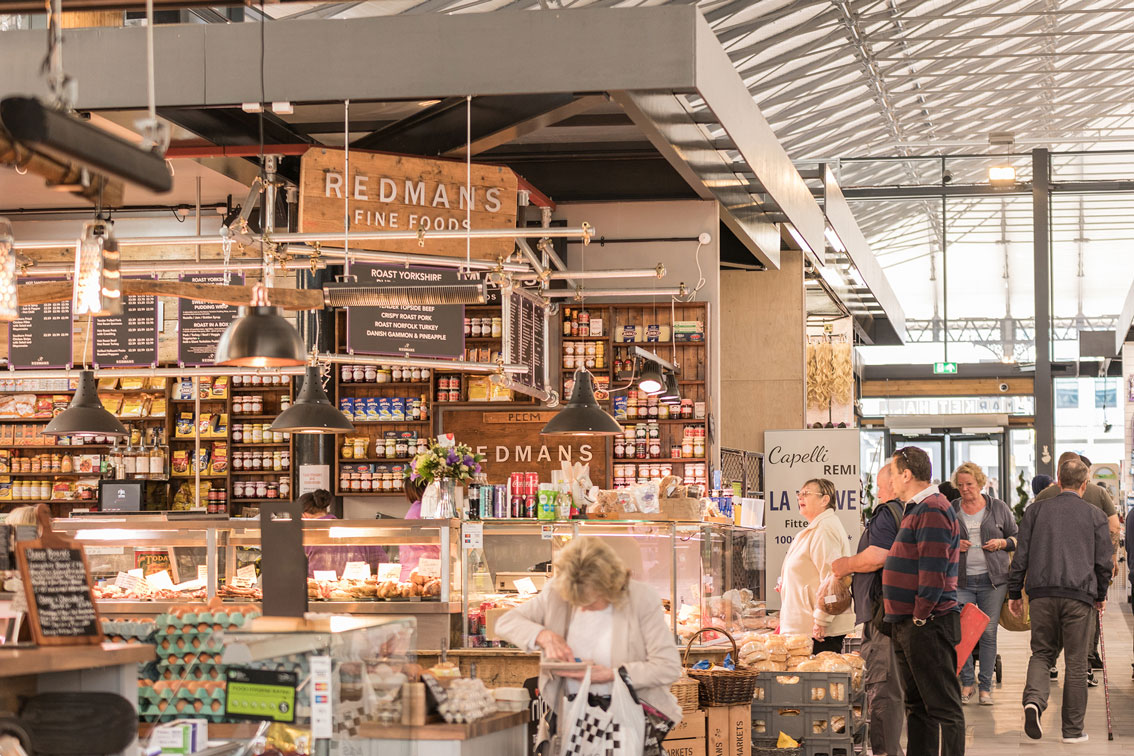 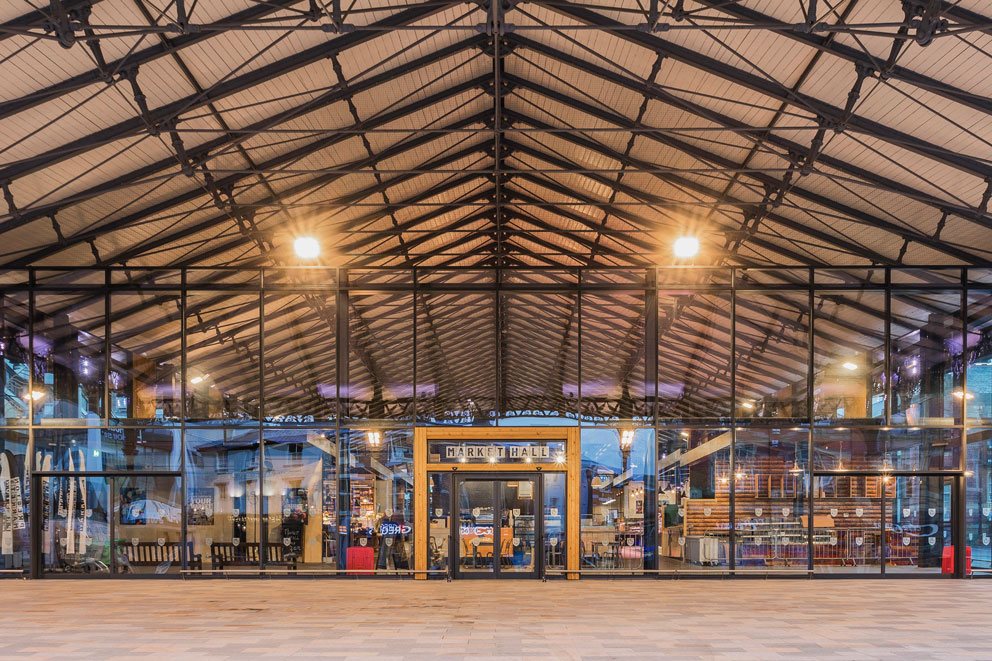 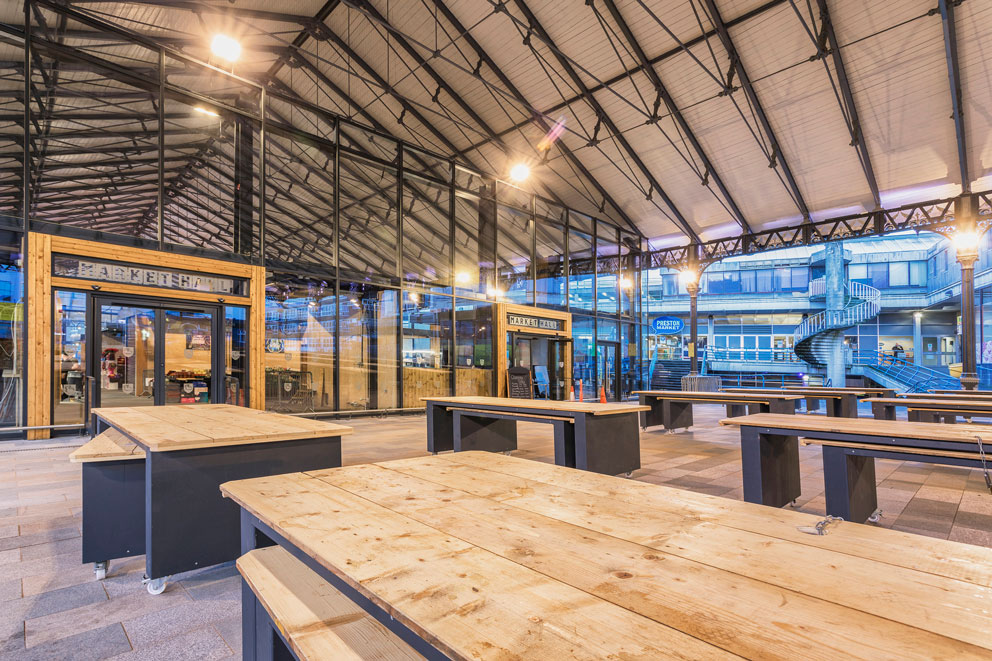 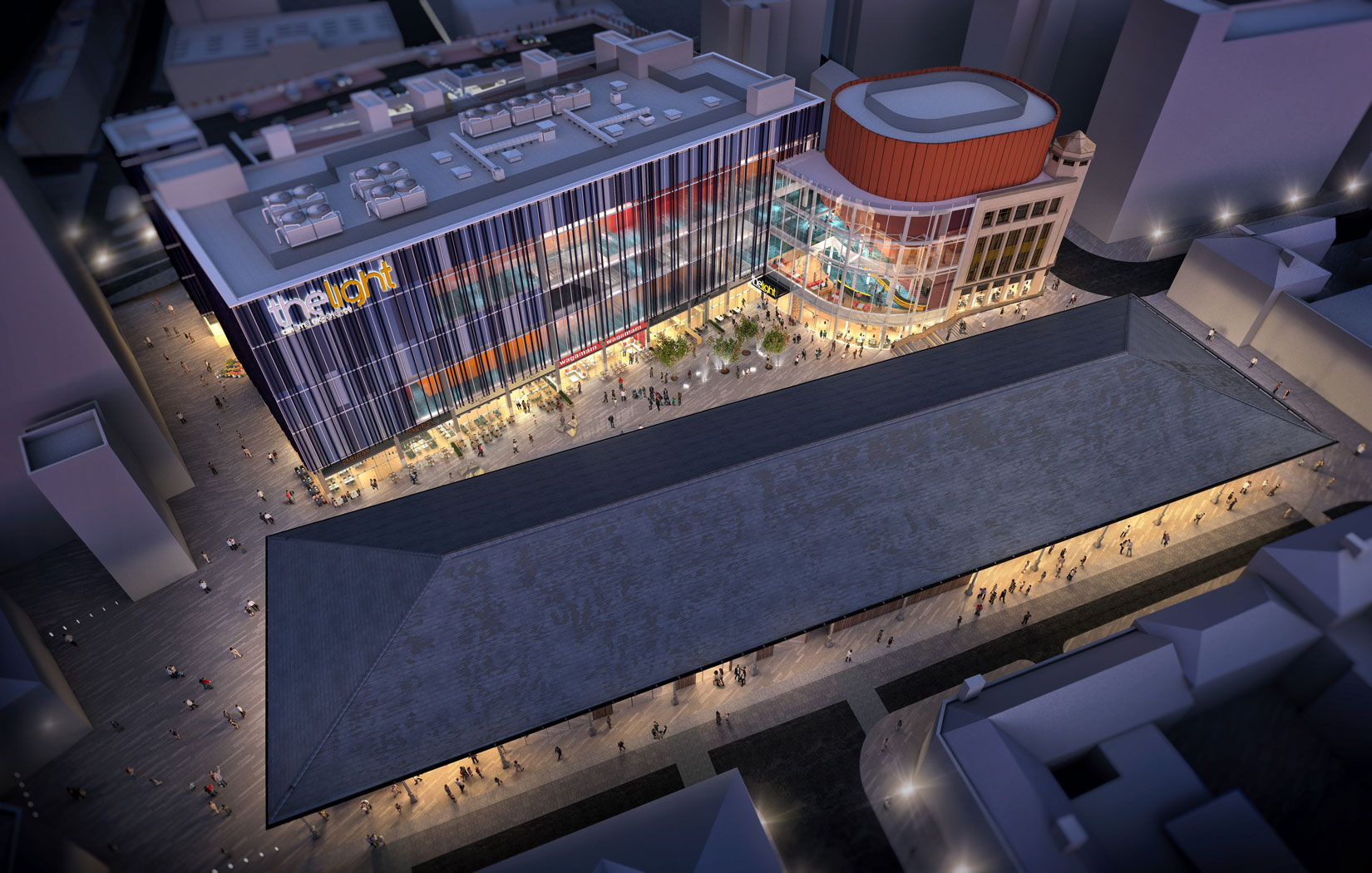 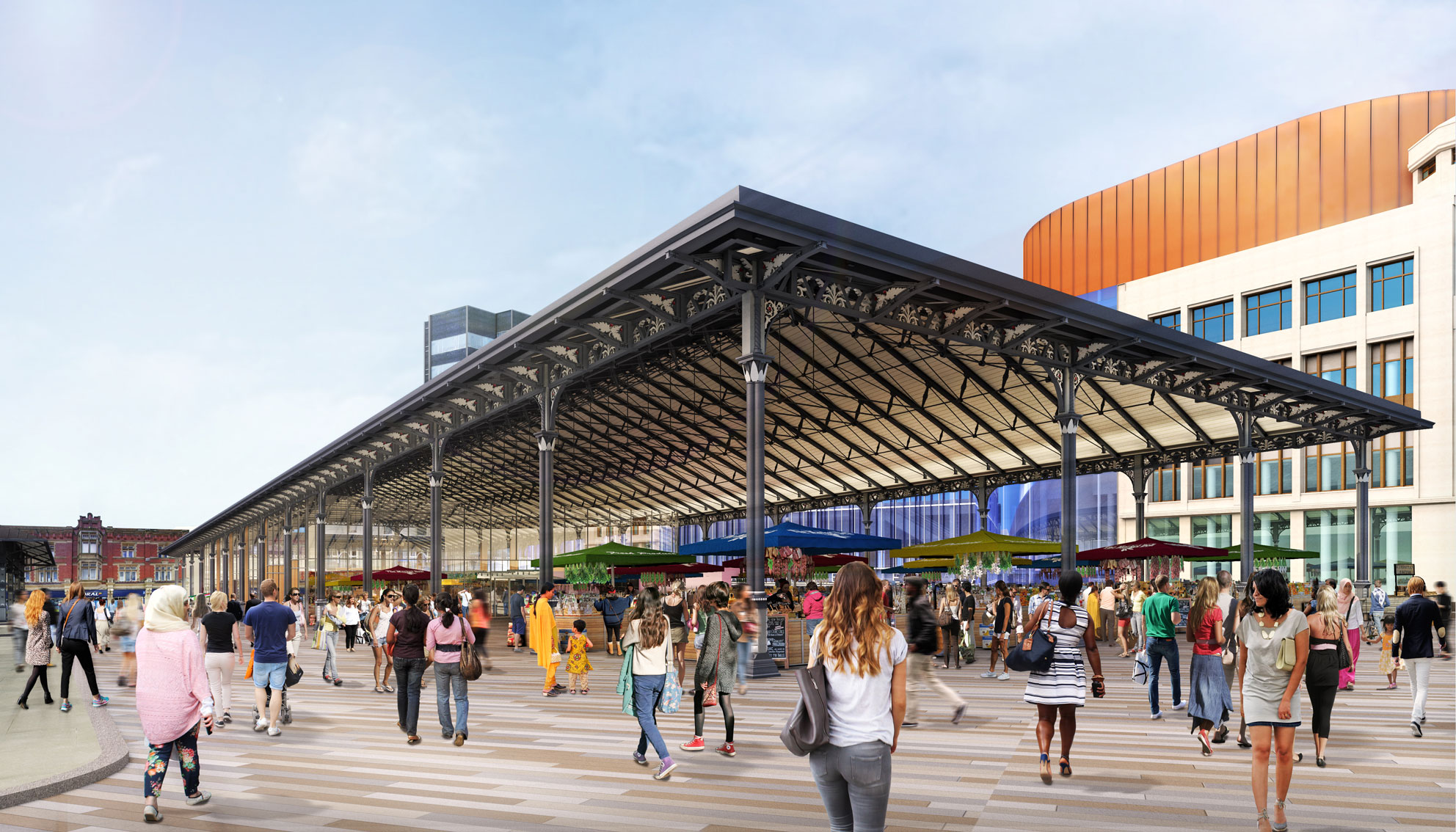 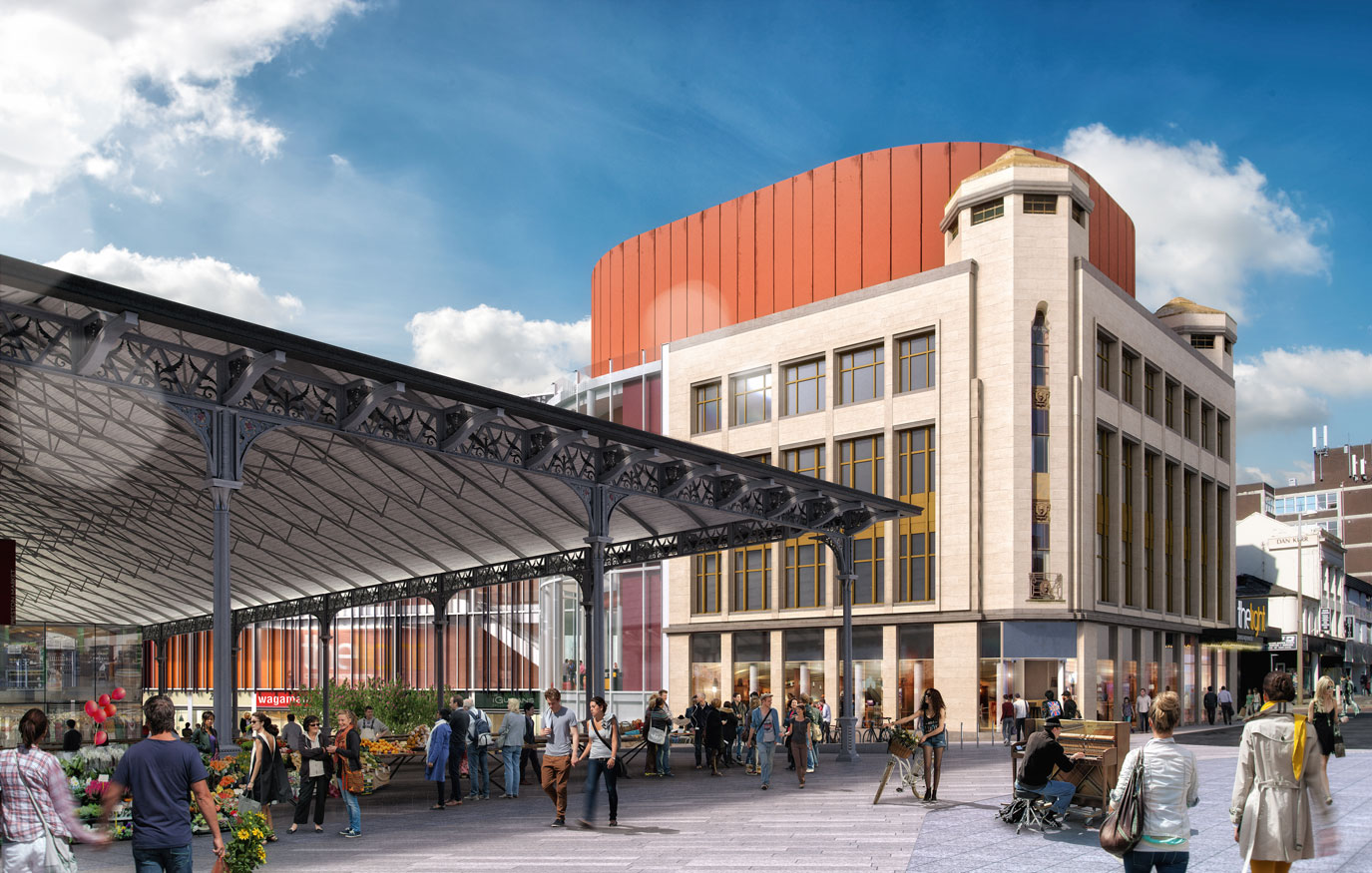 The impressive Covered Market with its hipped roof, 32 iron perimeter columns and its decorative castings dates from 1875.  The smaller and much simpler Fish Market was built in 1924.  In recent years neither building has been used to its full potential.  To the north, the 1970s building currently housing the town’s market is poor retail facility and is out of place architecturally amongst the fine 19th-century buildings close by.

Drawing on the Borough Market experience, Greig and Stephenson Architects drew up plans to refurbish the listed market buildings and restore market trading to them and the surrounding streets. Based upon this idea, we were then instructed by Preston City Council in 2015 to continue to develop this idea, with the market structure being completed early 2018.